Generate random list of nouns, then write them on index cards, and determine a way to randomly rank them for relativism.

Blind pull of 10 nouns, 5 times results in the following, many of which are not nouns:

Randomly choose 50 nouns to work into initial plot outline, many of which are not nouns:

All 100 words scrubbed for "noun-iness" results in the following two lists:

The first and last word of the 50 word list was written on the front and back of an index card, making 25 cards in total. Cards were written in descending order from the top of column one, placing Arcade on side one, and Thongs on side two. The pattern was carried throughout the rest of the columns, leading to some interesting initial word combinations.

Cards were chosen at random (see methodology below) in an effort to unconsciously choose the Protagonist, Antagonist, Set, Setting, Events, etc. Words were crossed out, and replaced once chosen, and the cards recycled for random generation until an initial plot outline had been created.

Methodology for Randomness: Cards were shuffled and thrown towards a telephone pole from a distance of twelve paces. Ten cards were thrown from the north and east. Five cards were thrown from the south. They were recorded in order from north to west in a clockwise direction, depending on proximity to the telephone pole. Thus, the first recorded word from the north was "thongs," the next word was to the east, the third to the south, etc.

The second round was conducted in the same fashion, only starting with five cards from the south, ten from the west, and to round out the other ten cards split among four directions - three from the north and south, and two from the east and west. Cards featuring words face up from round one were flipped and are denoted with a *.

Thus, the nouns to be used in my story have been chosen at random, and arbitrarily placed into two groups of 25. 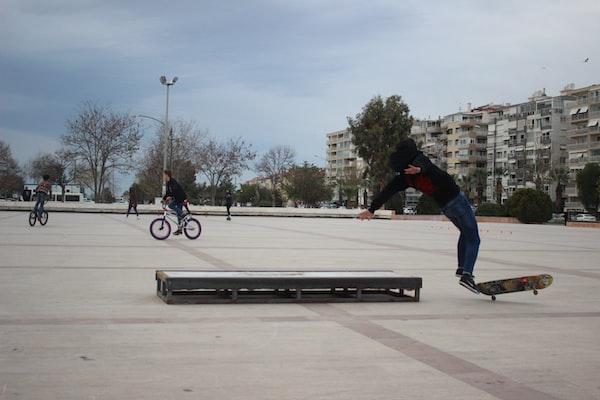 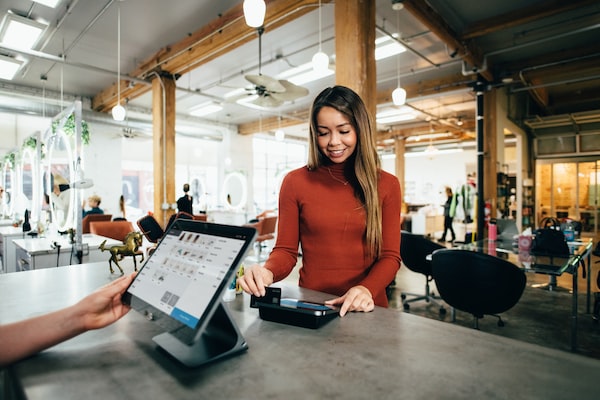 Hendrickson alludes to the futurists at the time believing "the disappearance of money as cash" is an inevitable conclusion that may come about within a short portion of the current cycle in human history.