The title for this book is a hot topic these days in business journals, finance blogs and even traditional media outlets. The advent of new ways of thinking about financial instruments, new payment methods and new financial technologies since the book was originally published is changing how people around the world perceive money. Anyone interested in the future of money would be wise to give "The Cashless Society" a quick read, as it forms part of the foundation these new financial platforms are built upon.

The New York Times Obituary for Hendrickson states he attended Yale University, graduated from Harvard Law School, was a lieutenant in the infantry during World War II and was a New York City tax lawyer. Hendrickson wrote several books, including Estate Planning for the Migrant Executive, a two volume biography of Alexander Hamilton, The Future of Money and The Cashless Society.

Of particular note is the following: "When international business was still an emerging concept, Mr. Hendrickson published articles in legal and tax journals explaining how people with property in several countries could take advantage of the jurisdiction with the lowest taxes, said a colleague, Bernard J. Reverdin of Eaton & Van Winkle."

The introduction of The Cashless Society begins with an examination of "the assumption that cash and money are practically the same, or at least interchangeable ..." Hendrickson proceeds to mention the daily prevalence of money (as change, or currency) changing hands and the absence of money in "utopias of the future as well as golden ages of the past." He references Edward Bellamy's fantasy of the demonetization of money, and therefore mankind in Looking Backward.

Hendrickson alludes to the futurists at the time believing "the disappearance of money as cash" is an inevitable conclusion that may come about within a short portion of the current cycle in human history. It is important to note the implied distinction of money serving as a vehicle to transport wealth, hence the term "money as cash."

Hendrickson defines his study in terms of the deliberate thought needed to bring about a "cashlessness that is fundamental and not superficial." He posits a thesis of the study that the further proliferation of a cash and carry society throughout the world will contribute materially to the forces that the Club of Rome has identified as leading toward a future condition of human society that may well be nasty, brutish, and short.

He briefly describes the U.S. cash supply in 1972, stating that "real per capita holdings of cash are now more than 50 percent higher than they were in 1939." It is important to note that President Richard Nixon effectively ended the Bretton Woods agreement only a year earlier in 1971, effectively because there were more U.S. dollars than there was gold in the U.S. Treasury. Hendrickson mentions the "estimated $2.3 billion of silver coins [that] has disappeared into private hoards since 1965."

Hendrickson mentions the many reasons we use cash in routine activities; purchasing goods, paying for services rendered, funding the tax man, hoarding, payoffs, illicit transactions, etc. What follows is the chief argument presented to those who inherently don't trust a system of intangible credits created by bankers:

The illusion of money as cash is so powerful that we can hardly bring ourselves to believe that this [credit] is so. But why, indeed, if you are not engaged in illegal enterprises, hold cash that can be lost, stolen, burnt up or otherwise destroyed, which earns you no return, and which you find so devilishly hard to account for when it is all gone? Substitutes for cash, in the form of checks, credit cards, charge accounts, travelers' checks and letters of credit are abundantly available, safer than cash, and cheaper for large transactions because a cost inherent in using large amounts of cash is the possibility of loss, theft or destruction.

This statement is followed with a slew of reasons the migration to a cashless society nearly fifty years later will probably be done incrementally and by stealth if the population at large is to accept it, even if the acceptance is reluctant.

"It is ridiculous when we are as conscious of inflation as we are these days, that, with plenty of opportunities for getting high rates of interest on savings accounts, still higher rates on practically risk-free market investments with capital growth besides and large amounts of credit which does not tie up large amounts of non-interest-bearing, inflation eroding cash, we still hold so much money in cash, and more every day."

Hendrickson did not live to see the failed economic policies of The Federal Reserve causing The Great Recession, the bailout of AIG and GM, and quantitative easing. I doubt he could have imagined there would be a revolving door of Wall Street cronies serving at the head of the Federal Reserve, steadily inflating asset prices towards an economic event of even greater magnitude a mere ten years after the housing bubble burst. Interest rates in late 2018 on savings accounts are dismal, market investments carry greater risks due to asset inflation. Banks are issuing credit to prop up the bubbles they have created in automobile and real estate markets, and are now required to file reports for "suspicious activities" to include any cash transactions over $10,000.

The main takeaway I got from this book is that big government and big financiers will use the arguments presented within the pages of "The Cashless Society" to track your purchase history under the auspices of preventing criminal activity. Give it a read, and see if you draw the same parallels. 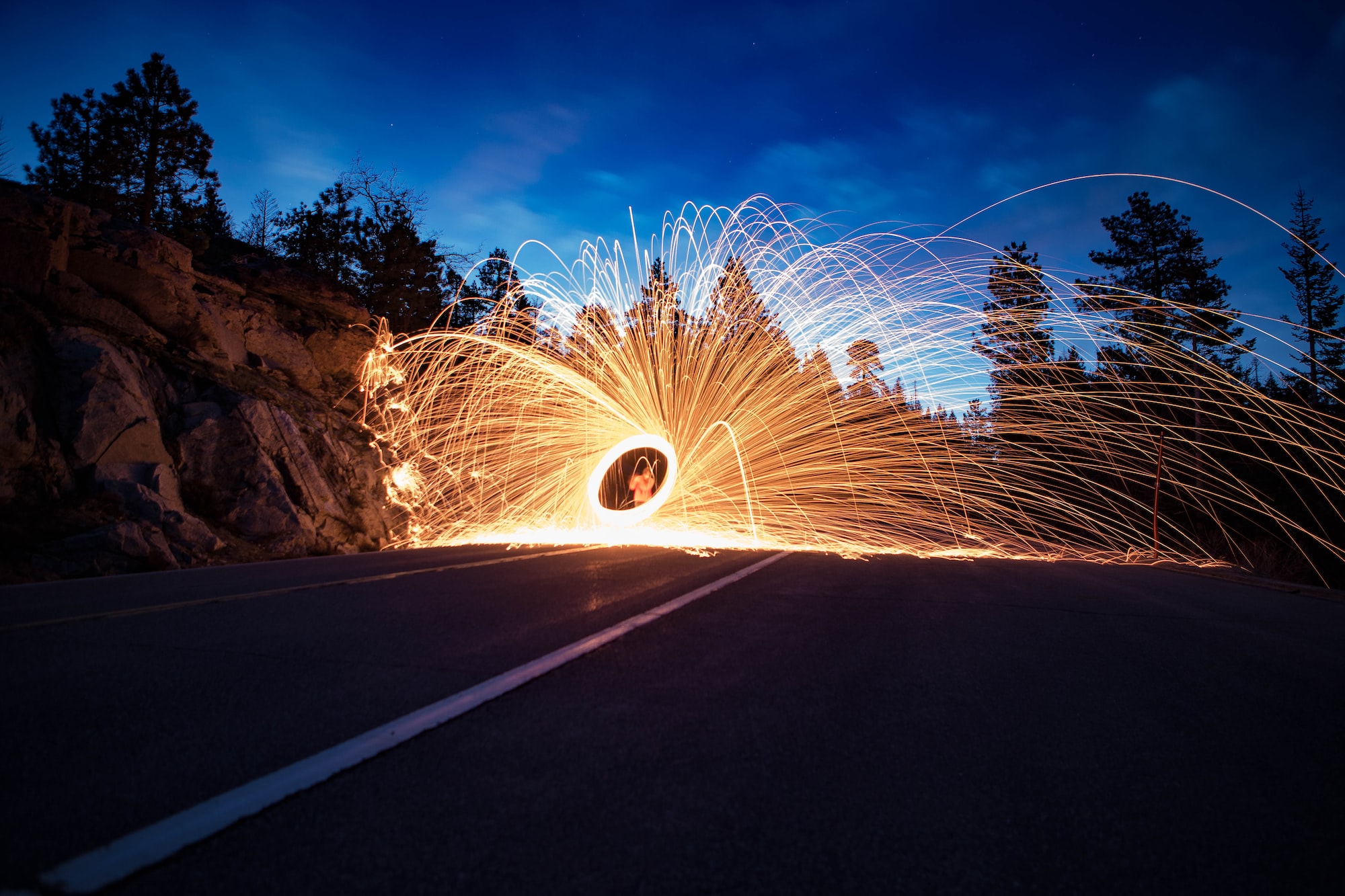 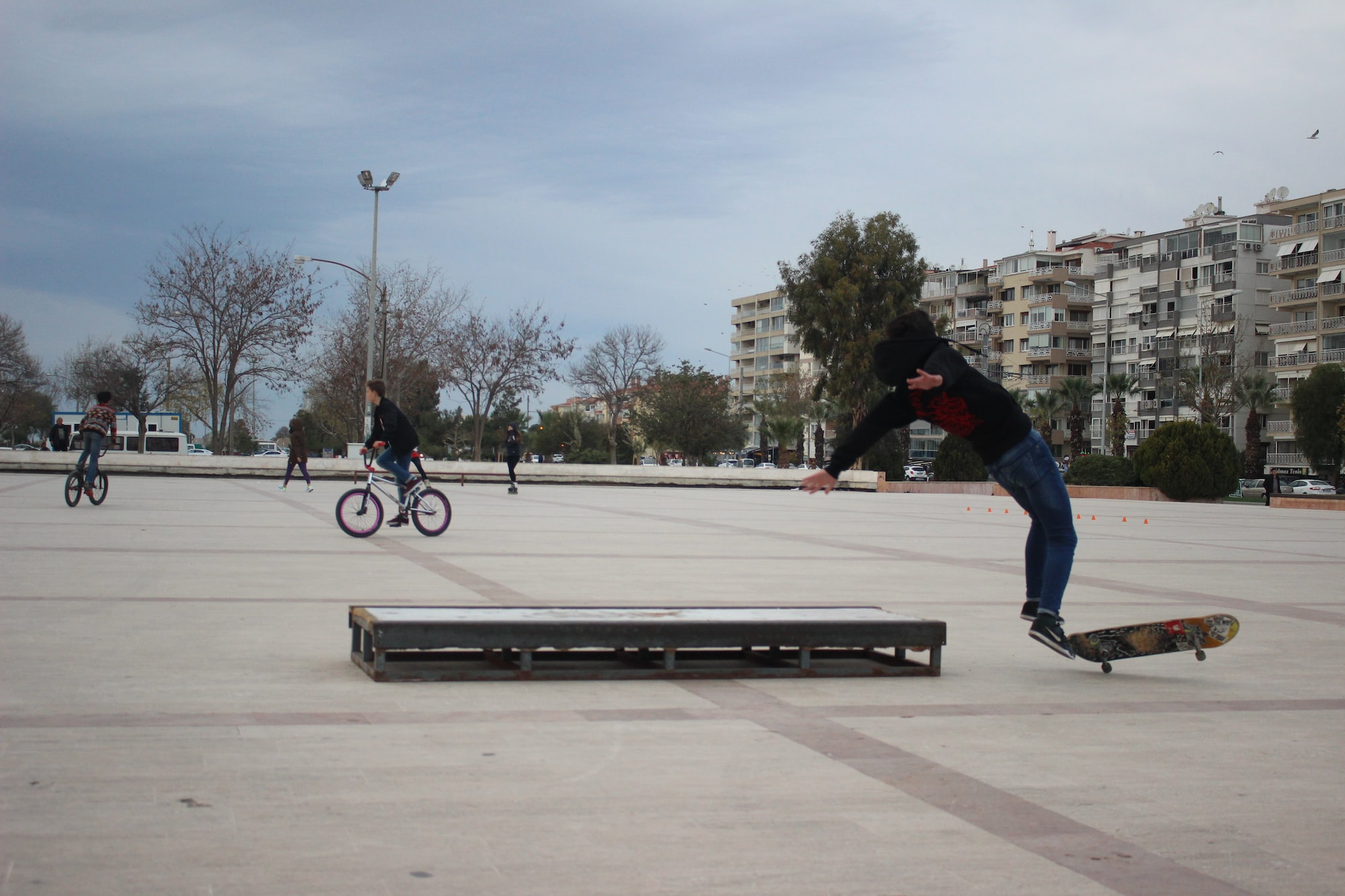